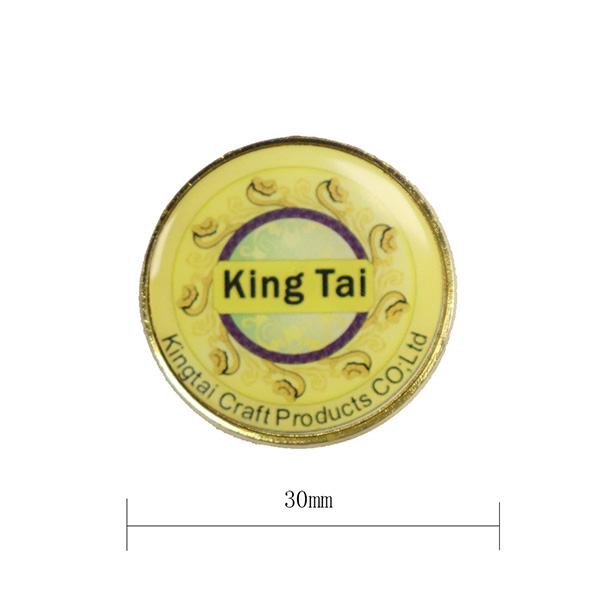 What are NFC Tags

What kind of information can be written into NFC Tags

NFC (Near Field Communication) is an evolution of RFID technology; NFC enables secure wireless connectivity between two devices, with related exchange of data.
NFC technology, applied to a smartphone or a tablet, allows:
the exchange of information between two devices, totally safe and quick, simply by approaching (via Peer-to-peer);
to make quick and protected payments with mobile phones (via HCE);
to read or write NFC Tags.
What are NFC Tags
NFC tags are RFID transponders that operate at 13.56 MHz. They are tiny chips (integrated circuits) connected to an antenna. The chip has a unique ID and a part of rewritable memory. The antenna allows the chip to interact with an NFC reader/scanner, like an NFC smartphone.
You can write information on the available memory of an NFC Chip. This information can be easily read (and executed) by NFC device, like a smartphone or a tablet. You just have to tap the Tag with your device.
See the list of NFC-enabled Smartphones and Tablets
Size and format
The most common form of NFC tag is sticker, which is a label that contains the circuit and the antenna. Thanks to their small size, however, NFC tags can be easily integrated into multiple supports, such as a card, a wristband, a key ring, a gadget, etc. An object equipped with NFC Tag can be uniquely identified thanks to the unique code of the chip.
Power Supply
A very interesting feature of NFC tags is that they do not need any direct power supply, because they are activated directly by the magnetic field of the NFC sensor of the mobile phone or the device that reads them. A Tag can then remain glued to an object for years and continue to function without problems.
Memory
The available memory of NFC tags varies according to the type of chip, but generally in the most common ones it is less than 1 kilobyte. This may seem like a limitation, but in reality only a few bytes are enough to get amazing functions, thanks to the NDEF standard, the data format for the NFC encoded by the NFC Forum. One of the most common functions in marketing, for example, is the programming of a URL that refers to a web page. The Tag, so programmed, can be applied to any object, brochure, flyer. With this function, they are similar to a QR Code, but are equipped with a greater data capacity, which makes them useful in the case of reports and campaign analysis. In addition, they can be customized with their own graphics and do not require, at least for Android, any application to be read. In addition, the memory of an NFC Tag is divided into several blocks, which can be used for the development of more complex applications (inventory, medical card, etc.).
Unique ID
All NFC Tags have a unique code, called UID (Unique ID), located in the first 2 pages of the memory, that are locked (can not be changed nor deleted). Through the UID, you can uniquely pair an NFC Tag to an object or a person, and develop applications that identify and interact with them.
What kind of information can be written on NFC Tags?
On NFC Tag you can writte a lot of types of information. Some of these are for private use:
enable/disable Wi -Fi
enable/disable the Bluetooth
enable/disable the GPS
open/close an application
and so on…

Write your message here and send it to us